… you won the point, but did you negotiate the right thing? 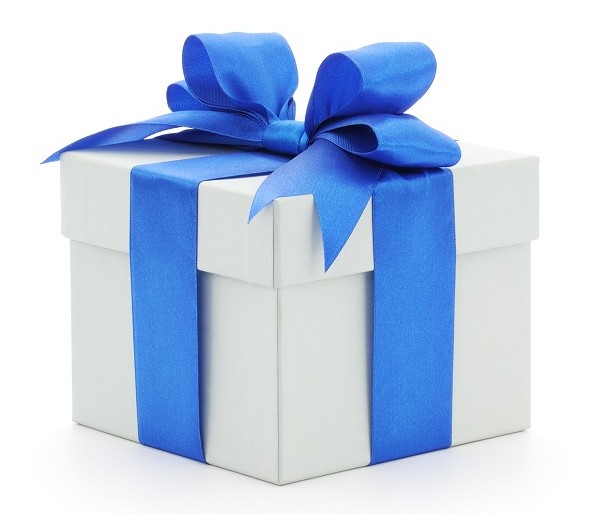 I spent 12 years of my career in the corporate finance business, buying companies, selling companies, and raising capital. The vast majority of this time was spent doing divestitures, or selling a business on behalf of its owner.

The very first question that a business owner would have for us is “what is my company worth?”, and we would employ some very sophisticated financial modelling with fancy terminology like EBITDA, Risk-Free Rate, ROE, IRR, Notional Value, etc., to arrive at a value range for the company. e.g. We might say that the company had a low range value of $18.5 million, a high range of $21.5 million, with a midpoint value of $20 million. This would be the “reasonable range” of value that we would expect an arms-length purchaser to pay. We would then present this value range to the client to see if it met their expectations. If it did, we would take the company to market to find a buyer based on this value range. 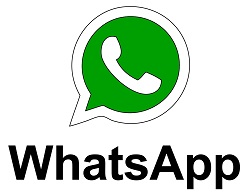 When selling a company, there is a difference between PRICE and VALUE. Value is the underlying worth of the company, usually quantified by the mathematical analysis in the financial model. However, price is the amount someone is willing to pay or receive for that value and can be determined by such considerations as the motivations, available resources, and time constraints that either party to the transaction may face.

A straightforward example to demonstrate this is the value (determined by the cost of production) of a glass of tap water in an urban area versus the price a dehydrated man in the desert would be willing to pay for it. However, you don’t have to find a thirsty man in the desert to see this principle in action. In recent years the prices commanded by startup companies like WhatsApp ($19 billion) and Uber ($40 billion) have all defied the gravity of rational financial analysis.

Large companies are usually sold in what is known as a controlled auction. To start this, we would assemble an information package on the business, and then invite selected purchasers to bid on the company. The purchasers are never given our confidential valuation number but rather invited to determine what the company is worth to them. In this way, our client is assured of a true market price for the sale of their business. 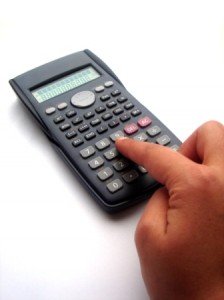 Now, here’s where the first negotiation takes place – determining the fee that our divestiture group would be paid upon the successful sale of the company.

We would use the following formula for the fee calculation.

Why would someone pay $25 million for a company that we confidentially valued at $20 million? Because THAT IS what the company is worth to them based on their analysis, motivations, available resources, and time constraints! Beyond that, because it is an auction, people are often motivated to raise their bid to ensure the purchase of a desirable company so that a competitor can’t get it. Now, just so we’re clear, the average company does not command the price premiums of a WhatsApp or Uber, and the analysis the buying team will use is based on the same principles we have used in the original value determination. 99% of the time, they will come up with the same range of value we had initially presented to the owner at the beginning of the sale engagement. So why do we have a home run fee? It’s so we are rewarded for those times where we can actually find a super motivated purchaser.

Now, here’s where it gets interesting

In all of the years we presented our fee calculation formula to the company’s owner, they NEVER negotiated the front end of the formula, and ALWAYS negotiated the home run fee! We would often hear comments like, “Well, that home run fee sounds kind of high! Would you guys consider 5%?” And our answer would always be yes to the fee reduction, with the owner being relieved that we offered that concession.

Why did we say yes so easily? Because we know that a sophisticated purchaser will always end up with the same value range we arrived at in the beginning and that less than 1% will be super motivated enough to PAY MORE than this. In other words, on a probability basis, we weren’t really giving up anything. All the real fees are earned at the front end of the fee calculation.

When negotiating a deal, take time to clearly understand where the value is in that transaction. Here’s an example. If we were to apply this concept to a common transaction like a home sale, a standard real estate fee might be:

From a purely financial perspective, the agent might spend most of his time convincing you to take the lower price rather than persuading the buyer to raise their bid. If we examine the table, we see his commission gain on a $525,000 vs. $500,000 sale is only an extra $750, but to you, it is an additional $24,250! The agent’s real downside is if he can’t sell the home and forgoes the entire commission. Better to spend his time working to save the deal at any price rather than working on getting the homeowner the original list price.