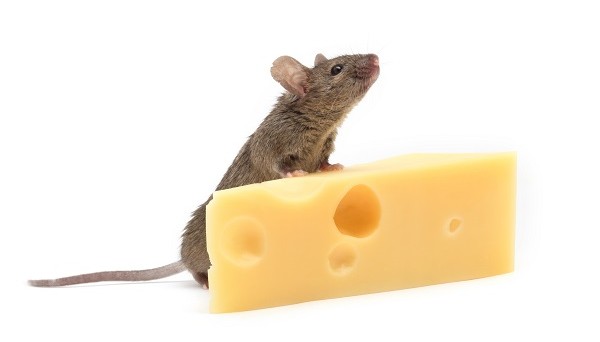 In a series of experiments conducted in 1934, psychologist Clark Hull found that rats running a maze increased their efforts and ran faster as they came closer to the food goal at the end of the line. The closer to the food, the more quickly they ran. He called this increase in effort the goal-gradient hypothesis. When we apply this theory to humans, the real “distance” is not in just length, but can also be judged in time, effort, preparation needed, or other similar requirements. Ultimately, all of these factors can be summed up in terms of a “psychological distance” to the goal.

Application to a Customer Loyalty Card

Building on Hull’s work, in another set of experiments conducted in 2004, Ran Kivetz, Oleg Urminsky, and Yuhuang Zheng applied this theory to the lowly coffee shop loyalty reward card. Over a series of weeks, they monitored over 10,000 coffee purchases made on real coffee reward cards offering a typical “buy 10, get one free” promotion.

The purpose of loyalty reward programs is not just to build loyalty, but also to REDUCE inter-purchase time. E.g. If a typical purchaser buys a coffee from the shop every two days, the program is deemed to have worked if that purchaser accelerates their buying behaviour to purchase coffee more frequently. Amazingly, the researchers found a direct link between the “distance” to the goal (a free coffee) and the amount of time a customer would wait before making their next purchase. Just like the rats, the humans also increased their efforts they got closer to their end goal of a coffee. As well, inter-purchase times declined by an average of 20% during the test period.

A Twist on the Experiment, with Surprising Results 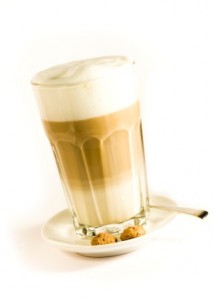 The researchers then tried a variation on the experiment, with very surprising results. The team handed out two different kinds of coffee promotion cards. The first batch of cards was the same as the first experiment, complete ten purchases and get the next coffee free. The second batch had the twist. These cards required twelve purchases to receive a free coffee, but the first two of the twelve purchase checkboxes on the card was already marked as complete. Mathematically, both sets of cards required the customer to purchase 10 coffees to get the “prize”, but customers who receive the “head start” of 2 checkboxes out of 12 accelerated their behaviour and completed their required purchases faster. Even though the “head start” in the 12 purchase card was only an illusion, it nevertheless provided real motivation to the customers who received it.

Applied to business, this concept is about giving your customers a head start. One of the ways this could be used by a service company is as follows: If there are ten steps involved in deploying a service solution to a customer, that customer will be more motivated to buy (on average) if the first one or two steps are already completed.

Example: If the first step in the solution is to have the client fill out twenty detailed forms about themselves on mundane identity information, your company becomes more attractive if your solution already has these forms pre-populated (i.e. they can skip step 1)

Can you give your customers a head start?