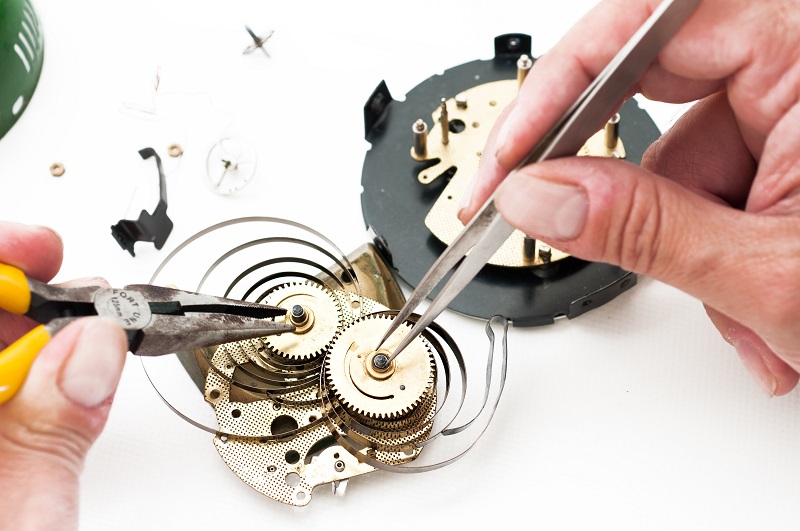 Author’s note: This is one of the simplest and most powerful methods of persuasion. It’s easier to get people to persuade themselves than for you to persuade people.

Sooner or later, you will run into someone who is immovable in their opinion. Their heels are dug in, their mind is made up, and they are vehement that their position is right. If you want to see some examples of these types of people, watch the political talk shows. If the topics are on hot button items like immigration, welfare reform, abortion rights, or any myriad of polarizing subjects, watch the fireworks happen!

Want to know how to persuade even the most obstinate, unyielding, and immovable person? The answer lies in the concept of the Illusion of Explanatory Depth.

In 2002, Yale Psychology researchers Leonid Rozenblit and Frank Keil published a paper where they described the phenomenon. One of the central points in the paper was that people often confuse their familiarity with an everyday object with their understanding of how that object works.

In the study, subjects were asked to rate their “understanding,” on a 7 point scale, of everyday objects like:

In the next phase, they were asked to provide a detailed, step-by-step, method on a specific item: E.g. how to pick a cylinder lock, or how a helicopter changes from hovering to forward flight. Participants were then asked to re-evaluate their original understanding of the item based on having to provide a detailed diagnostic.

Finally, participants were given a topic expert’s description of how the object actually worked and was then asked to re-rate their original understanding of the object.

Almost all of the study subjects showed a significant decline in their confidence and rating of their self-knowledge of the topics when “confronted with having to provide a real explanation, answer a diagnostic question, and compare their understanding to an expert description.” But they also ranked their understanding of the topic higher AFTER having read the expert description. (i.e. they realized they didn’t know as much as they thought, and increased their knowledge of the topic with the expert’s explanation.)

Extremists can usually recite the WHYs of their views …

In another study, Philip Fernbach from the Leeds School of Business at the University of Colorado built on these findings. Fernbach’s study revolved around political extremists. Extremists can usually recite the WHYs of their views on a specific policy (i.e. pro or con), but often have more difficulty explaining HOW the policy would work, and its impact on the entire landscape (e.g. political, economic, legislative, sociological, etc.). Two celebrity quotes cited in the paper are particularly apt.

The opinions that are held with passion are always those for which no good ground exists. – Bertrand Russell

Extremism is so easy. You’ve got your position and that’s it. It doesn’t take much thought. – Clint Eastwood

In the first experiment, Fernbach recruited 198 Americans to judge their knowledge and views on these policies:

Participants were asked to give their positions on these topics, and rate their understanding of them on a 7 point scale. They were then asked to provide an explanation of how these policies worked and then asked to re-state their opinions and knowledge of the issue.

In the second experiment with a different group of test subjects, participants did not have to explain the policy, but simply give the reasons for their positions. (i.e. WHY they believe the way they do). Finally, in a third test group, the researchers asked participants to give money to advocacy groups that mirrored their original positions before the test subject had given either a list of reasons WHY they believe the way they do or an explanation of HOW the policy worked.

Across all three studies, people who were asked for an explanation of HOW the policy worked and then discovered gaps in their understanding were more likely to moderate their viewpoints. Simply asking for a list of reasons WHY their positions were this or that failed to produce this moderation. The study concluded that “people have unjustified confidence in their understanding of policies. Attempting to generate a mechanistic explanation undermines this illusion of understanding and leads people to endorse more moderate positions.”

Asking about the HOWs allows you to expose people’s Illusion of Explanatory Depth. By identifying these knowledge gaps, you will be in a better position to open their minds to change.

Here are some questions to ask to set the stage:

Each of these questions gets people to go past WHY they feel a certain way and get to the practical reality of HOW something does or does not work.