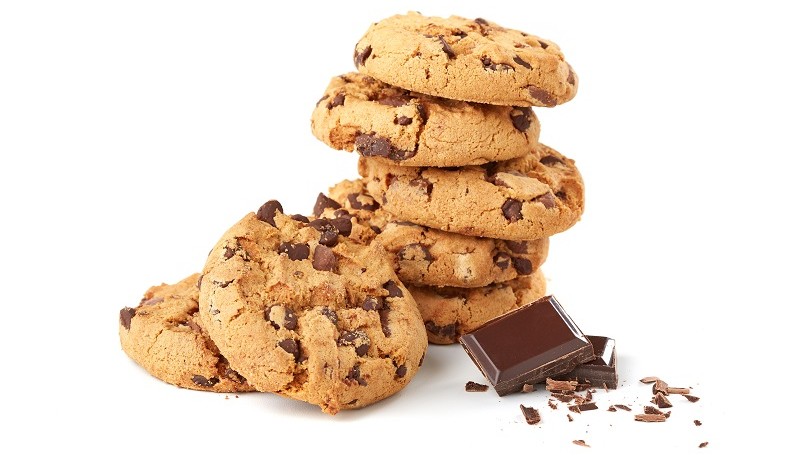 The baking of cookies has been documented as early as the 7th century CE in Persia. When the Muslims occupied Spain in the 8th century, they brought these treats to the kitchens of Europe, and by the 14th century, most everyone in Europe were eating them. Because almost everyone likes cookies, they were the perfect product to conduct a psychological experiment on increasing the demand for an item by increasing its scarcity.

We all know that desirable products that are scarce are more valuable. Here’s a short list of examples:

However, researchers have found that being scarce alone may not be as important as how that scarcity occurred in the first place.

Stephen Worchel, Jerry Lee, and Akanbi Adewole conducted the following experiment with 146 students from an introductory psychology class at the University of North Carolina at Chapel Hill. The students were brought individually into a testing room where they were asked to rate their preferences for a set of consumer goods. The first item to be rated was a glass jar containing several chocolate chip cookies.

The researchers conducted four variations of this experiment: 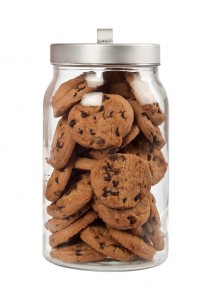 In the scarce change version, just before the subject was going to rate the taste of the cookies another researcher walked in and stated one of the two following scenarios:

The jars are then exchanged and the 2 cookie jar is left on the table with the second researcher taking away the original 10 cookie jar. In other words, the number of cookies dramatically DECREASED either by accident or by social demand!

In the abundant change version, the situation was above but the original jar only contained 2 cookies and when the second researcher walked in he either said:

In both cases, he left a jar containing 10 cookies and took away the jar containing only 2. In other words, the number of cookies dramatically INCREASED, either by accident or LACK of social demand!

In the final stage of the experiment, the researcher turns to the student and asks them to taste a cookie and rate it on a 9 point scale.

How to use this knowledge to increase your persuasion ability

Here are some examples: