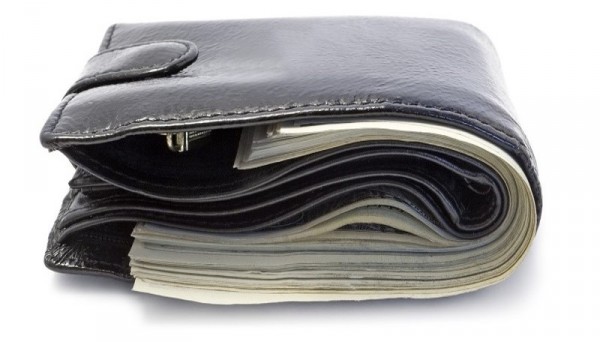 If you are in business, you are bound to run into the two ends of the customer spending scale: tightwads and spendthrifts. These human traits intrigued researchers Scott I. Rick (Wharton), and Cynthia E. Cryder, and George Loewenstein (Carnegie Mellon) so much, they conducted a two and a half year study to understand how these traits affect spending habits.

The survey results found that: 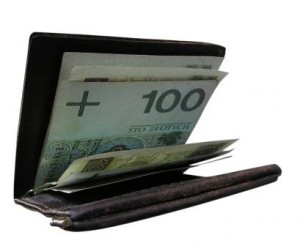 Taking this foundation, the researchers conducted an experiment. 538 people were told that in exchange for their participation in a survey they would receive their choice of a gift of 1 of 4 boxed DVD sets. The gifts would be delivered at no charge within 4 weeks. The participants were then offered the opportunity to have the gift shipped overnight for an additional $5. This question was framed in one of two ways. The expedited shipping could be had for:

The results were dramatic! The findings showed that:

By reducing the PAIN of the decision by adding the word “small” these researchers were able to get tightwad customers to say YES 3.5X more than they would otherwise!

Make purchases painless or less painful (e.g. free delivery, financing, in-home services, bonuses, etc.) but remember to TELL customers that the pain is reduced. Even a small word like “small” in your copy can take your sales a long way!