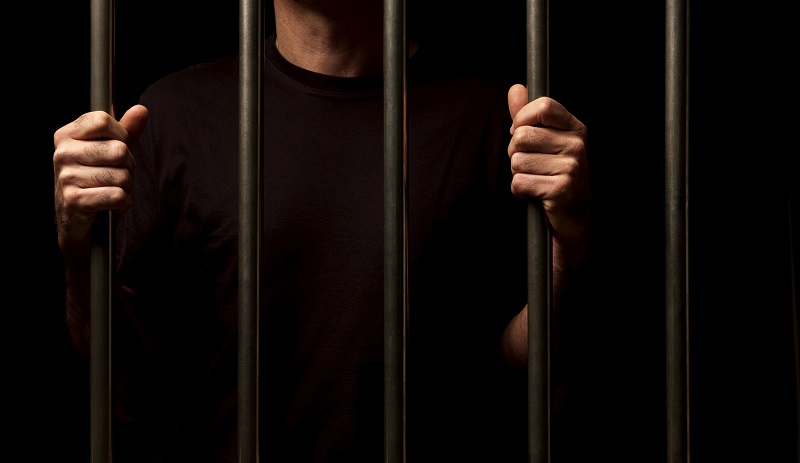 Marketers can learn something from a Texas study done in the mid-eighties on 253 incarcerated felons who were given the opportunity to have cosmetic surgery as part of their rehabilitation. From nose and ear jobs to facelifts, scar revision, and body contouring, these prisoners were afforded the opportunity to turn their lives around by changing their outward appearance. 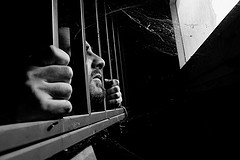 From the inmates selected, two groups were formed: violent and non-violent. After they received their cosmetic surgery procedures, they were monitored from their release date and recorded in a life table analysis to help calculate the recidivism rates.

The violent group had the most dramatic improvement …

Surprisingly enough, cosmetic surgery did prove to reduce recidivism rates. At the time of the study, if they were going to re-offend, the vast majority of the repeat offenders would do so within 3 years of their release. When compared to this baseline, the recidivism rate for the non-violent group re-offended at one, two, and three years after prisoner release by 58%, 52%, and 70%, respectively. The violent group had the most dramatic improvement with only 24%, 24% and 41% re-offences at one, two and three years from the baseline.

Regardless of which group was the greater beneficiary, the cosmetic procedures were believed to impact the criminals lives in the sense that it led them to a “…relief, both physically and spiritually, from the deformity”. A former inmate, in an unrehearsed interview, stated that the changing of her physical appearance allowed her a release of her old bad image which “helped with my inside. I’ve got a relationship with my two sons that I did not have before…. It has been tremendous; I am amazed.”

In the early 20th century, this kind of criminal anthropology experienced a boom, but the science can be traced back to as early as the writings of Aristotle. Especially interesting was the belief that a person’s inclinations, personality, and character can be seen in the features of their face. This “science”, called physiognomy, looked at the telltale signs of potential criminality by identifying such features as a “flattened nose, high cheekbones, prominent orbits, bushy eyebrows meeting across the nose, angular skull, and handle shaped ears.”  Studies of the time also identified an especially high correlation between certain facial appearances and types of crime.

We should note that many people who have these features are not criminals, and not all criminals exhibit these physical traits. But numerous studies since have demonstrated that attractive people are more likely to find better jobs, have better upward social mobility, and fare better in the romance department.  When it comes to criminal punishment, it has been shown that attractive convicts face substantially less jail time than their more unattractive counterparts.

Our culture is also replete with many examples of handsome princes charming, beautiful princesses, and ugly evil witches.  Children are taught from a very young age that beauty is associated with goodness, and unattractiveness is associated with evil.  Because of this, facially unattractive people may receive a higher order of societal rejection thus suffering a lower sense of self-esteem, resulting in a higher propensity to engage in anti-social behavior.

Cosmetic surgery is now recognized as one of the methods, along with psychiatry, psychological and social counseling, and vocational training to improve a criminal’s sense of self-esteem. This improvement has been shown to result in the criminal being able to improve their chances for better relationships, their sense of hope, and their ability to advance in many areas of their lives, including economically.

First of all, the marketing lesson is not about getting some cosmetic surgery for you and your staff!  Its simply this. The buying public does not owe you an in-depth x-ray of your firm’s character and capabilities before deciding on whether to patronize the business. They can be strikingly shallow in their assessment, basing it on nothing more than a few fleeting glimpses of your “public face.”

But here’s the real danger!

Because people sometimes treat others differently based solely on outward appearance, the subjects of this poor treatment might start believing that they deserve to be treated this way.

This may be the start of a downward spiral of personal and company self-esteem from which there may be no escape!  The lower the self-esteem, the poorer the ability to deliver an exceptional customer experience!

As a leader, you must inspire and motivate, provide strategy and resources, and encourage a deep belief in the company’s mission and vision. All of which will mean nothing if your people’s self-esteem and future vision are not protected and inspired as well. This is both an inward and outward process, requiring that you have the clear ability to project this core of your being to an outside observer so they are attracted at first glance.