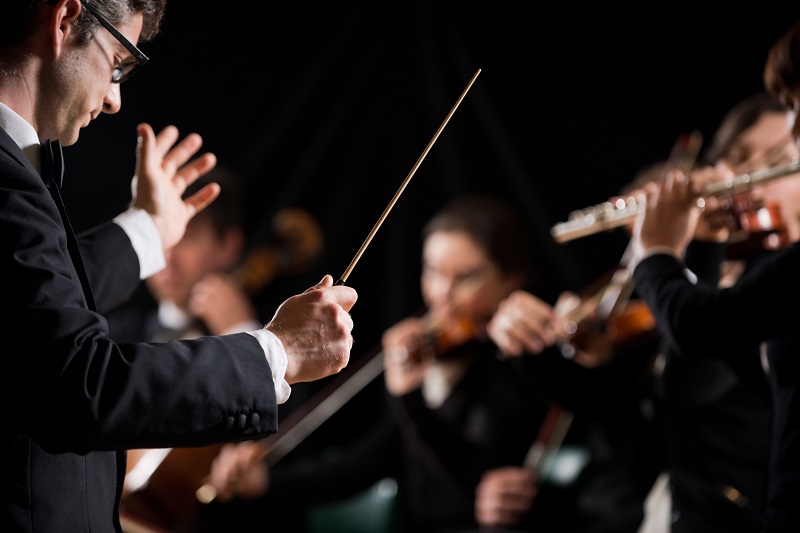 Losing swaths of customers can be a terrifying experience for an entrepreneur.  What can be more frightening is not knowing what to do about it.  Modern symphony orchestras faced a similar situation in the mid-2000s, with their loyal audience numbers rapidly dwindling.

… audiences no longer had to attend a concert hall to be entertained.

In the 17th to 19th centuries, attending the symphony was a staple of upscale entertainment in most large European cities.  But with the advent of recorded music, starting with the gramophone in 1877, audiences no longer had to attend a concert hall to be entertained.  As recording and playback technology improved, and equipment costs declined, so began the rapid deceleration in overall symphony attendance.  By the 2000s, symphony attendance was suffering disastrously from this long term stagnation, and the introduction of the mp3 player and online music sales only sped up this trend.

Typical small business marketing theory would encourage concert halls to get as many new people through the doors as possible in order to “convert” a portion of them into long term subscribers.  Once they heard the music, they would be in such awe of the performance that they would sign up for long term concert subscriptions in droves!  The problem was that theory wasn’t translating into fact.

The symphonies were still losing up to 55% of their audiences each year, and the number of first-time concertgoers lost to this “churn” was out of control.  Faced with a situation that was threatening to cripple them severely, several symphonies engaged management consulting firm Oliver Wyman to study these problems and recommend a solution.

The research quickly concluded that the symphonies were making the classic mistake of approaching the marketplace as a single buyer type when, in reality, there was not just one typical buyer but several classes of buyers each with their motives, desires and needs. 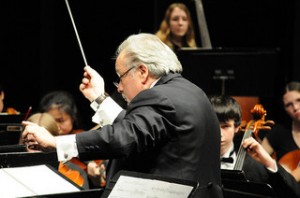 Not One, but Six Audiences

The study divided the audience into six categories with names such as “Core Audience,” “Snackers,” and “Unconverted Trialists.”  Snackers, for example, were defined as loyal long term concert goers who consistently attend smaller concert packages.  Unconverted Trialists were defined as first-time concert-goers who haven’t purchased an ongoing subscription.  The Core audience segment definition probably needs no explanation.  But here’s an interesting difference in just these three categories.  The audience “churn” for the Core Audience was only 10%, churn for Snackers was higher at 35%, while churn for the Unconverted Trialists was an astounding 90%.

Beyond this, the 5-year revenue value of an Unconverted Trialist household was only $199, but $4,896 for a Core Audience household.  Clearly the way even these three segments viewed the opportunity of a night at the symphony was radically different, and the current methods to convert Trialists to long term subscribers weren’t working.

The Core Elements that Drive the Concert Experience

Through a series of surveys, the Oliver Wyman study tested 78 attributes that created the concert experience, which was then further refined to an essential 16 that were core drivers of re-visitation.  The 16 elements were:

What was shocking was that “no brainer, have to be high order” elements like Orchestra Prestige and Quality did not even make it into the top 5 reasons of why an Unconverted Trialist decided to come back.  The top reason? Parking!!  While the Core Audience already knew the parking ropes of where to leave the car, the first-timers in the Unconverted Trialists segment found it to be a highly annoying experience.  Another top 5 factor that encouraged Unconverted Trialists to come back: easy ticket exchanges.

With this information in mind, the researchers deployed several “killer offers” to convert these first-timers into ongoing subscribers, with some symphonies seeing a 20 to 1 increase in response rate compared to their old offer.

In this story, declining classical music interest was not the problem but rather the total customer experience of attending a concert, with each audience segment viewing that experience differently.  By creating an offer based on a single segment’s distinct needs, wants, and desires, these symphonies dramatically increased their re-attendance rates.