Your prospect’s self-identity drives their behavior. Disregard this at your peril. 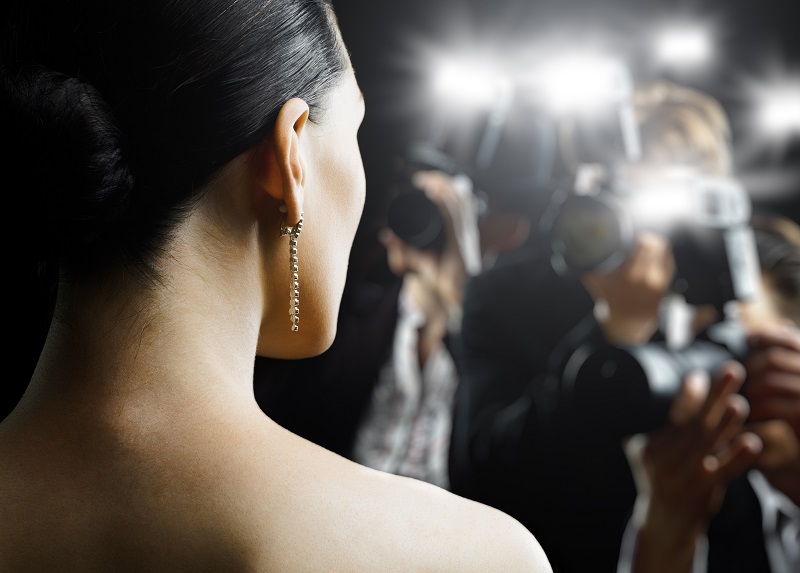 One of the deep motives your customer has is a need to express, maintain, or enhance their sense of self-identity. Who they WERE/WERE NOT, who they ARE/ARE NOT and who they WANT TO BE/DON’T WANT TO BE are fundamental aspects of their existence which gives deep meaning to their life. In this sense, everything an individual has in their lives either SUPPORTS, ENHANCES, or REPAIRS that sense of self-identity. Anything that does not will either begrudgingly accepted, ignored, disregarded and at the first opportunity abandoned.

As examples, you can see the jettisoned aspects of people’s lives in such things as:

… NEW things have replaced the OLD …

Afterward, these people enter a brand new phase of their life where their sense of self-identity is SUPPORTED, ENHANCED, or REPAIRED by the NEW things they have replaced the OLD with.

Marketers must understand that self-identity is one of the key foundations upon which their prospect’s lives are built upon. How can you use this? Two studies by Stanford researchers Christopher Bryan, Greg Walton and Carol Dweck will offer an example.

Voting in free elections is a right and a hard won privilege. But surprisingly the overall trend in voter turn out in the US and Canada is on the decline. In the 2011 US Presidential election, a lowly 57.5% of those eligible to vote actually did. Declining voter turn out is enough of a  problem that there is even a formula1 to determine whether one will vote:

It was clear to the researchers that the marketing of elections had to change in order to improve voter engagement. They conducted two separate experiments during major elections in New Jersey and California. Three hundred prospective voters were divided into two groups and asked one of two questions:

The first question uses a frame which refers to the individual’s self-identity, while the second refers to an action that they might perform. When the results of who actually voted were tabulated, the research found that the group exposed to the self-identity question voted at a rate that was almost 14% higher in the first election, and almost 17 % higher in the second election. In an election setting, the addition of 14% – 17% more people at the polls can dramatically upset “predicted” results with incumbent governing parties ousted, new presidents elected, and kings dethroned.

Bryan states, ‘When voting is framed as an indication of the kind of person you are, it’s likely to feel more meaningful. And you’re more likely to do it.”

How can you use this knowledge?

In your marketing, recognize that your prospect’s self-identity is longing to be recognized. If you were promoting an environmental cause, you could use the Support, Enhance, Repair, or Don’t Want to Be framework by:

Helping your prospects assert their self-identity THROUGH your product or service is a powerful way to connect with them. Show them how they can do that.