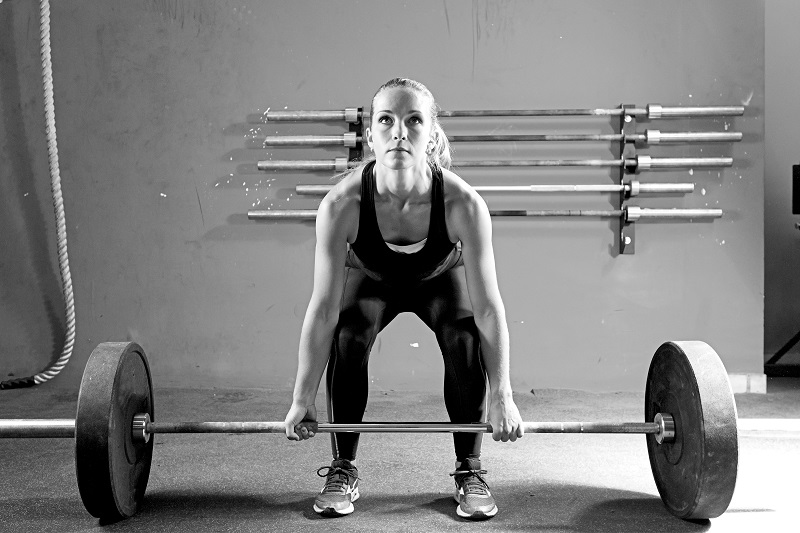 Across the world, tens of thousands of people die each year as a result of not being able to find a suitable organ donor for their ailment. An oft-cited Gallup poll showed that although over 85% of US Citizens approved of the concept of organ donation, only 28% had signed the donor card. This pattern of behavior was also recorded in other European countries, and in a 2003 paper Professors Eric J. Johnson and Daniel Goldstein of the Center for Decision Sciences at Columbia University set out to discover why.

Johnson and Goldstein researched organ donation rates in 11 countries, and while some had pathetically low donor consent rates of 4.25%, others had stratospherically high donor consent rates of 99.98%! Even when the researchers accounted for country by country differences in transplant infrastructure, education, religion, and economics, these huge divisions persisted, accounting for a 2,352% difference between the high and low participation countries!

What was the primary cause of this vast divide in donor rates? The answer lies in the default option!

The researchers believe that default options have such strong power because:

The researchers also studied this phenomenon with their own experiment. 161 test subjects were asked about their donor choice in one of three conditions:

Once again, the results proved the awesome power of default options …

Numerous other studies have also been conducted on such things as insurance policies, pension plans, and internet browser choices and all have re-affirmed the power of the default choice!

Install a default option mechanism in your sales process, and watch your conversion and upsell rates rise! Here are some ways that other companies are already doing it:

Want to increase your persuasiveness? Set up your automatic defaults!