… but if you could listen to their hidden conversations, you might be amazed at what you discover 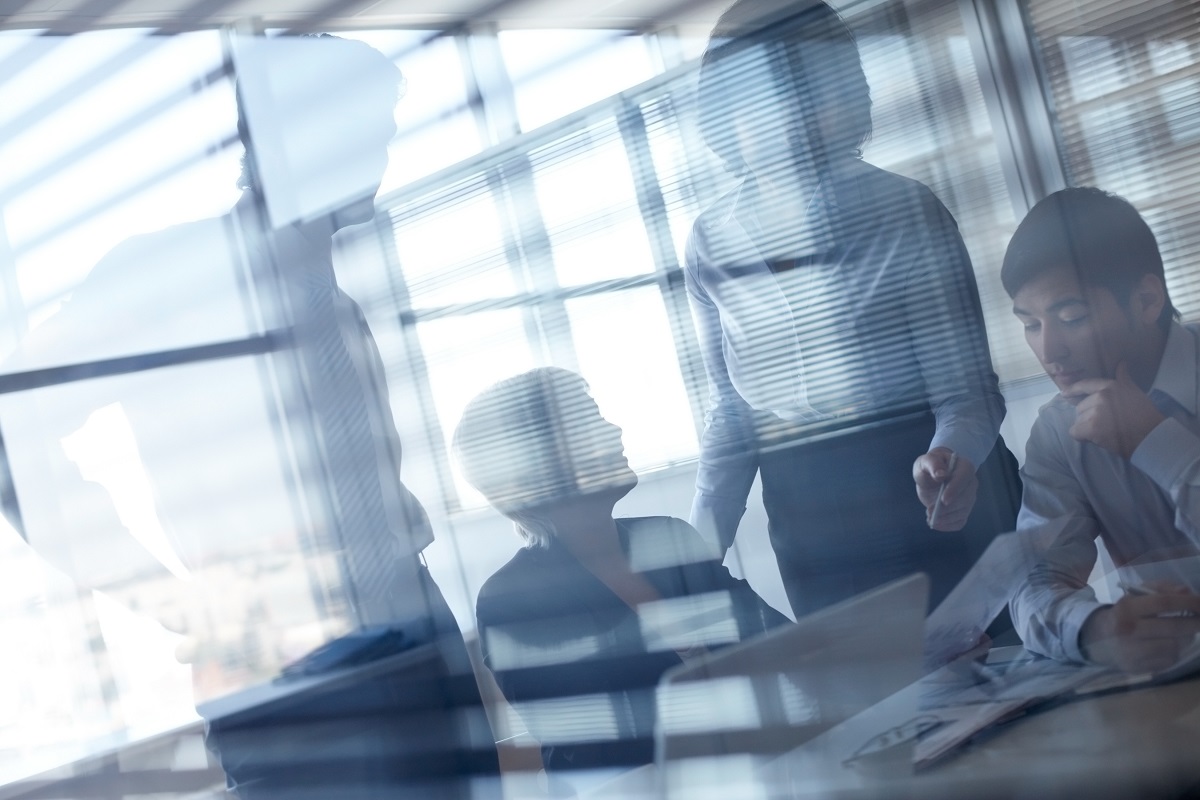 Author’s note: This was one of the most profoundly insightful client engagements that I have had. It was clear that a 2-year investment in the strategy was never going to work — but the answer was hidden in plain sight. They just needed to ask.

Recently I was called to advise a technology company (TC) on a thorny problem. TC sold their product through a value-added reseller (VAR), who would then add it to their technology platform to provide a customized solution to their business customers. This relationship effectively made the VAR, and specifically their sales team, TC’s only real client. Unless the VAR generated sales at the retail level, TC’s product would sit idle on their shelves.

… all failed to deliver significant sales.

TC had signed the VAR agreement almost two years earlier. But now, with the anniversary date of the contract approaching, it was readily apparent that the VAR’s sales team had generated no significant sales. TC had tried multiple tactics to prod the VAR to sell the product.  Generous product margins, salesperson contests and spiffs, as well as high-budget marketing promotion and support, had all failed to deliver significant sales. Everyone blamed the “lazy” sales team.

As a last resort, TC approached me to audit the sales and marketing systems to see if there was a hidden glitch that could be fixed. I started this project where I always find I get the most traction, by interviewing the people in the field. These are the folks who are closest to the action and the ones who have the deepest insights. This geography is where real market research begins.

Field-level interviews (primary market research) like these cannot be done by simplistic, closed-end questioning. You must engage your subject to reveal not just superficial cause and effect, but also deep probe the functional, emotional, and relationship motives for why something is or is not working. You must also provide these people with a place of safety, trust, and confidentiality so they can give you the facts and reasons, but also the truth. J.P. Morgan, the famed American financier, had a famous quote on this topic: “A man always has two reasons for doing anything: a good reason and the real reason.”

It took less than a dozen field interviews to establish a pattern for why sales were stalled and why all of the tactics used to motivate the VAR’s sales team had failed.

Here are the highlights of what we discovered:

… the sales team did not care what the commision on the product was.

A new strategy based on this market research

Culturally, the VAR’s sales staff will always be hostile to the product.

From these primary market research insights, it was clear that NONE of the VAR’s sales problems could be solved by increasing sales commissions, advertising spending, or any of the hundred other ways companies attempt to accelerate sales. The problem had to be addressed at the strategic level, starting with:

Your customers (in TC’s case, the VAR’s sales staff) have a deep understanding of what your products and services really mean to them. In this situation, TC’s executives had different levels of awareness of the issues that were absolute show stoppers for the VAR’s sales team. But because they did not probe and investigate WHY there was a sales problem, they wrongfully blamed the “laziness” of the sales team.

It is only by having real conversations, in safe settings, that you will be able to download the customer’s knowledge to understand how to improve your offering. To command a market, deep customer empathy must be the goal—those who know their clients best win.

Want to know what your customers are thinking? Click here for details on our market research services.