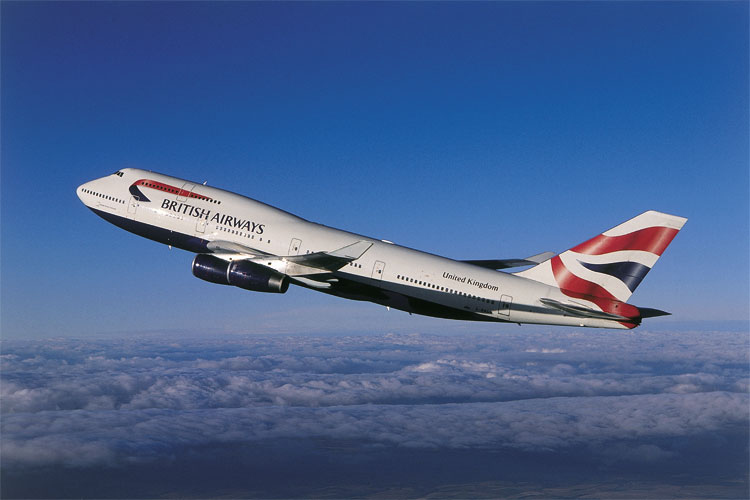 In 1969, the Boeing Corporation created the world’s first jumbo jet, the Boeing 747. People will recognize its familiar double deck “hump” profile, four engines, 266,000 lbs of thrust. and the ability to transport over 600 passengers in a single flight. Because of its size and build the plane ideally needs 12,000 feet of runway to get off the ground. But, in some situations, it can make do with runways as short as 6,500 feet. One thing is certain though, it is blatantly impossible and highly dangerous to try and get this plane into the air on a runway length of only 1,000 feet.

If the attempt to get a 970,000 lb aircraft into the air on 1,000 feet of runway is so recognizably dangerous, why do we even attempt a similar feat with a prospect in a sales cycle?

Getting a prospect to say yes is equivalent to getting a jumbo jet into the air!

Interesting analogy, isn’t it? Getting a prospect to say yes is equivalent to getting a jumbo jet into the air! You must have the proper length of runway (time), engine thrust, and clear direction to accomplish the massive task of lifting a prospect’s mind into the sky of possibility and keep it aloft long enough for them to make a decision to buy.

But what if you don’t have the luxury of a long runway of time to close a sale? There’s a solution for that in a formidable tool called priming.

Priming is defined as “… an implicit memory effect in which exposure to one stimulus influences a response to another stimulus.” As an example, in experiments conducted on guessing what a word was based on a string of letters, people were quicker to guess the word “nurse”, if it followed the word “doctor” than if it followed the word “bread”. The mere introduction of the related word “doctor” PRIMES the perception, reaction time, and choice of answer to “nurse”. And the subject makes all of these connections largely on a sub-conscious level. 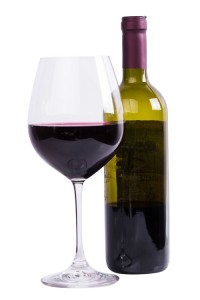 Researchers Adrian C. North, David J. Hargreaves, and Jennifer McKendrick wanted to study the power of priming and ran the following experiment in the wine section of an English supermarket. A selection of 4 German and 4 French wines were selected for their similarity of price, quality and taste. They were then paired (one French and one German) together on the display shelves with the country’s national flag beside each bottle. During the 2 week test, either French accordion or German pub music was played on alternate days from a sound system above the display.

Here are the actual results:

Summary of Results by Type of Music

In a subsequent study, the researchers also discovered that the type of music played can dramatically affect the taste description of the same glass of wine. They played one of the following four music pieces while study participants drank the wine:

As you can predict, the subsequent description of the wines was heavily influenced by the background music being played, and consistent with the music’s description.

In his book Brandwashed, author Martin Lindstrom describes how retail superstar Whole Foods uses priming. Take your entrance into a typical Whole Foods store. The first thing you are greeted with is the fresh cut flowers section. This is not an accident, as Whole Foods wants you to think of all of the nuances and perceptions that the word “fresh” brings to your mind! As Lindstrom concludes, it would be a completely different experience if the first thing you are greeted with is a stack of pallets and canned fish! As we browse the aisles, that initial awareness of “fresh” continues to prime our perceptions of everything we see.

The store is designed to evoke the experience of an old-fashioned open-air European market. Even the handwritten chalk signage above the produce suggests “today’s market price”, just as you would expect at a local farmer’s stall. Beyond this, you will also notice that water is copiously misted and ice abundantly available around the produce, seafood, and other “fresh” items in the store. Why? Because water and ice symbolically represent words such as fresh, clean, pure, new, crisp, and “at its best” in our minds.

But, if the truth is told, the signs are factory manufactured, prices are set corporately, and the constant misting of fresh produce encourages them to rot faster. But the purpose of these activities to prime the customer’s mind is accomplished! The result being that Whole Foods has some of the fattest profit margins in the industry. 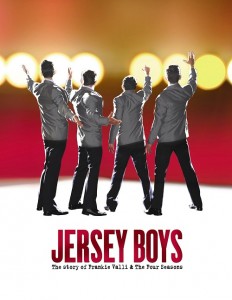 Priming allows you to prepare the prospect’s mind to accept a message. This can occur even if they are fully aware of what priming is. A few years ago, my wife and I were in Las Vegas staying at the Palazzo Hotel where the musical Jersey Boys, which recounts the rise of the 60s pop group Frankie Valli & the Four Seasons, was playing. We were at the hotel for just a few days but noticed that all of the common areas (lobby, elevators, and hallways) had the pop group’s number one hits playing all the time. You know, those tunes were pretty catchy and evoked a lot of memories! Guess what? We ended up buying two front row tickets to the performance. All of this occurred with us arriving in Las Vegas just a few days earlier with absolutely no awareness that the show was playing, or having an intent to purchase tickets to it.

Here are some simple ways you can use priming:

Don’t make the mistake of walking into a sales setting cold. Prime your audience for the results that you want.