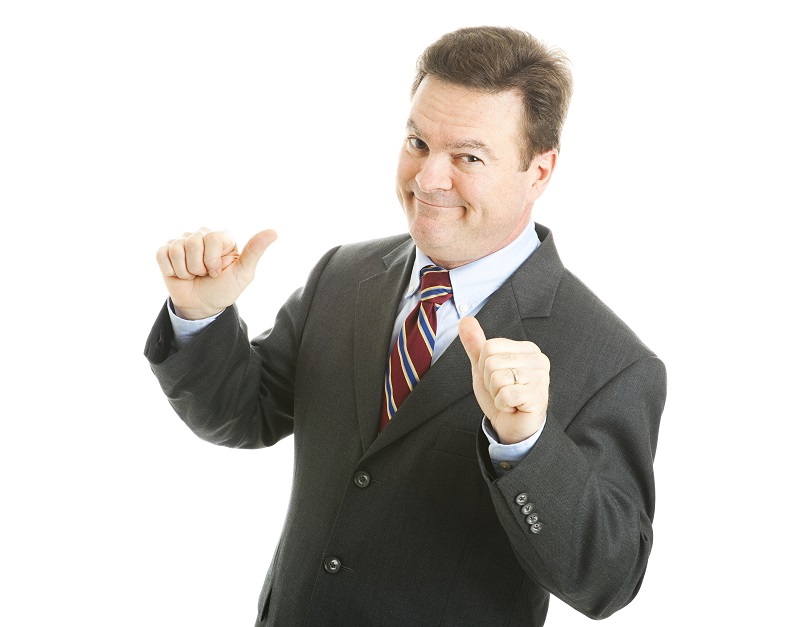 I have sold everything from small hardware, software, and services contracts for a few thousand dollars, all the way to merger and acquisition transactions that are worth tens of millions of dollars. Added to this, I’ve also had the privilege of running a highly successful sales AND marketing team.

Because I’ve sold for a living, I know that there is a very real difference between sales AND marketing. 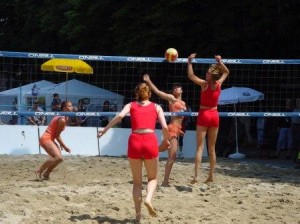 Many people tend to use the words interchangeably and to illustrate the difference I use the analogy of a volleyball game. Marketing can be seen as the set of the ball, while sales is the spike. Both are dependent on each other to score a point! A poor set will result in an awkward spike, with a low probability of a resulting point. But a great set will give even a poor spiker a higher ability to score. If you properly set the ball first, the points will follow.

When revenues are down, many businesses conclude that what they need is a salesman to drive new sales in the door. They do a search, find someone who seems to fit, hire them, and then turn them loose on an unsuspecting public to “go get some sales.”

In the past year, I’ve seen three situations that followed the pattern above. Here’s what happened in each: 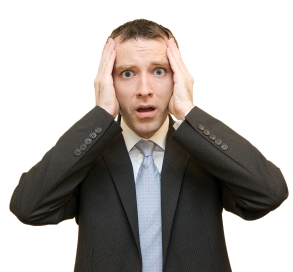 In each case above there were no existing sales AND marketing systems in the company, and the owners believed that hiring a salesperson on its own would solve their declining revenue problem.

So, here’s the frightening truth

The vast majority of salespeople are VERY POOR at this …

In a sales context, the purpose of marketing is LEAD GENERATION – filling a sales funnel with prospects that are qualified and primed to buy (i.e. “the set”)! The vast majority of salespeople are VERY POOR at this MARKETING ACTIVITY unless given the tools and resources to accomplish it.

Business owners must recognize that the fundamental purpose of a salesperson is to do just three things:

Everything else is outside the scope of these primary functions!

Once again, LEAD GENERATION IS A MARKETING ACTIVITY, and prospecting for leads to fill the sales funnel will not be easily achieved if the salesperson does not have some basic tools.

Here are some bare minimums for the toolset: